A Brief History of Somatic Education 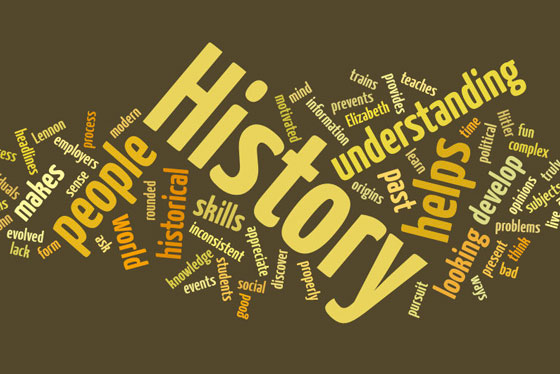 The Definition of “Soma”

Soma = the body as experienced from within. You can see your body, you can see other peopleʼs bodies, but you can only ever experience your own soma.

When we perform an action again and again the body will place it into the subconscious; what was once voluntary now become involuntary (not with our awareness). Therefore our posture could feel normal but we could be in pain or even performing an activity inefficiently. This forming of habits is not necessarily a negative process it is how we learn; becoming good at tasks without having to consciously think about every little movement. But good habits are learned just as easily as bad habits.

Somatic education in all its forms seeks to improve use of our structures. It does not seek to teach specific activities but enable us to perform any activity economically, efficiently and with good body use. This can be applied to anything from walking to driving or even a sporting activity. As children we use our bodies well, but as we gain years we can force actions/movements and coupled with a decreasing variety of movements our bodies start to habituate and become distorted as we sit for prolonged periods whether at a desk or car seat. Children do these activities but they fidget and try to move, adults seem to become institutionalised and “de-fidgeted” much to our bodyʼs detriment.

Somatic education is an educational process not a therapy. Unlike a therapy, you are actively participating whether undertaking movements or by being aware of the movements being applied to your body. Although somatic education has existed for as long as we have had awareness; from the work of shaman and their dances to the soft martial arts of the east, e.g Tai- Chi which, through slow deliberate movements, can improve motor functioning.

We will look at the somatic educators who developed their methods in the 20th century.

Frederick Matthias Alexander developed his method after losing his voice whilst acting. With no help on offer from the medical profession he embarked on a journey of self-awareness. Aided by mirrors he noted that, whilst reciting, his head neck relationship changed and obstructed the functioning of his vocal organs. Through this awareness his problem was no more. Alexander taught his method to others mainly through 1:1 hands on work.

A physical education teacher in Germany whom, whilst in her 20ʼs, contracted tuberculosis. Since she could not afford the treatment of the day (which involved residing at a sanatorium for the clean air cure) she undertook breathing exercises. Through the exercises and awareness of her breathing she allowed the affected lung to recuperate. Sensory Awareness aims to allow a clear awareness to be gained of movements and the sensations in the body. A teacher guides the students verbally through movements and the students analyse the sensations. Philosopher Alan Watts, upon witnessing Gindlerʼs work being practised by a colleague Charlotte Selver proclaimed, it to be “Living Zen”.

Moshe Feldenkrais was a scientist and martial artist, upon injuring a knee consulted surgeons who gave him a very poor prognosis. He decided against the operation and started studying human movement/development, the work of F.M Alexander, Elsa Gindler, martial arts and also yoga. Through this he restored function to his injured knee. Two facets of this method are the hands on work and that of group classes, which guide students through a series of movements.

Thomas Hanna was a philosophy professor and author with a fascination in human potential. He directed one of the first trainings for Feldenkrais practitioners and subsequently became a practitioner himself. Hanna eventually added to the work of Feldenkrais (who himself had incorporated facets of Alexander and Gindlers work) and gained insight from the work of Hans Seyle who recognised the effect of stress on the body. The body adapts to stress in both positive and negative ways, we learn and get stronger through stressing the brain and the muscles. The flip side is that the body can (through what Seyle called the General Adaptive Syndrome) be affected by “negative actions” whether it is posture or continual emotional stress. Practitioners trained in the tradition of Thomas Hanna look at the body for three main stress reflexes:

Any of these reflexes can be temporary adaptations, but they can form as habits and, long after the stimuli/injury has passed, the muscular contractions can remain. This lack of awareness is due to the muscular adaptation becoming subconscious; Thomas Hanna called this Sensory Motor Amnesia, which is defined as:

If a muscle group is contracted and you are unaware, it may never relax. This may result in soreness, pain and weakness due to exhaustion. This branch of Somatic education is taught through 1:1 lessons, including hands on, and verbal guided movements, group classes are also offered.