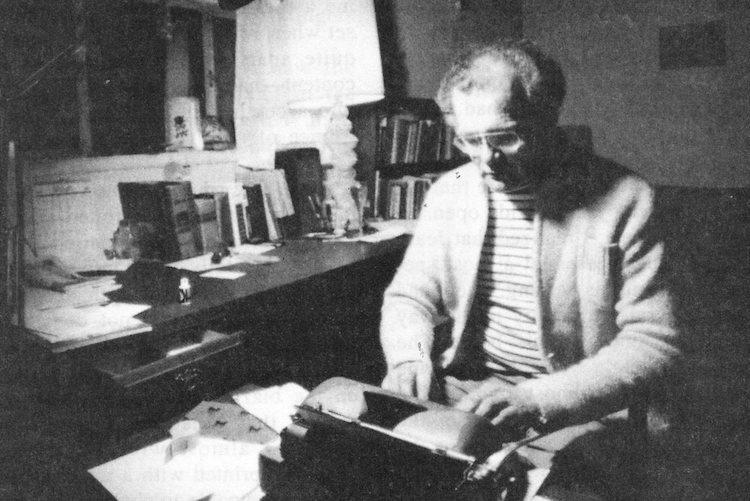 Thomas Hanna (1928-1990) was a philosopher who, through years of research, developed Clinical Somatic Education, also known as Hanna Somatic Education. Hanna spent his life searching for ways for human beings to become free- physically and intellectually. He wanted to encourage others to realize the power they have to take responsibility for their own lives. 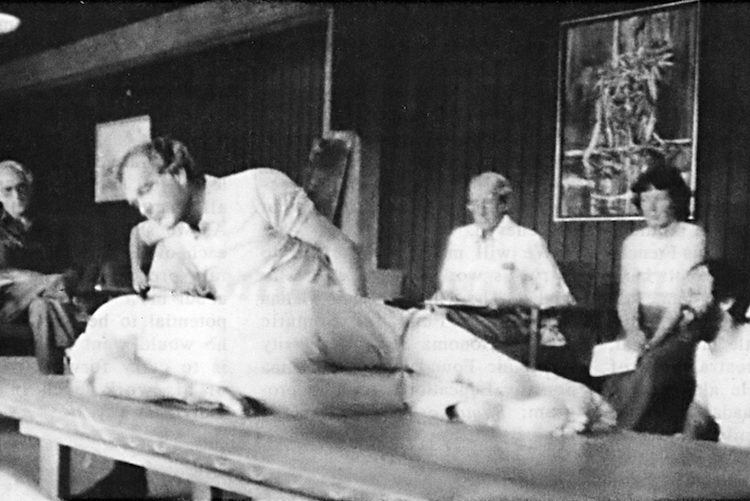 After receiving a PhD in philosophy and divinity from the University of Chicago in 1958, Hanna began a successful teaching career at several colleges. He began his teaching career at Hollins College in Roanoke, Virginia, and was a guest teacher at the University of North Carolina and Duke University. He also had opportunities to teach, conduct research, and write in Paris, Brussels, and Mainz (Germany). In 1965, Hanna became Chairman of the Philosophy Department at the University of Florida. While there, he studied neurology at the Medical School. His experience in studying divinity, philosophy, and neurosciences led him to the idea that all life experiences lead to physical patterns in the body. It was in 1969 that Hanna lived in Guadalajara, supported by a grant from the American Council of Learned Studies. He wrote “Bodies in Revolt” in which he redefined the Greek word “soma” to relate to modern times. “‘Soma,'” he wrote (pp. 35, 36-37),”does not mean ‘body’: it means ‘Me, the bodily being'”; “somas are you and I, always wanting life and wanting it more abundantly.”

In 1973, Hanna moved to San Francisco, where he became the Director of the graduate school at Humanistic Psychology Institute. There, he discovered Functional Integration, which was developed by Moshe Feldenkrais. Hanna founded and directed the first Feldenkrais training program in the United States in 1975.

Also in 1975, Hanna founded the Novato Institute of Somatic Research. He coined the term “somatics” in 1976 in hopes that it would define the field of movement awareness (including Alexander Technique and Feldenkrais, in addition to CSE). At Novato, with the experience he gained from Feldenkrais in movement education, Hanna saw hundreds, if not thousands of people with “mysterious” pain symptoms who had seen many doctors without relief. Hanna was able to relieve and eliminate pain quickly by addressing what he named sensory motor amnesia, and replace it with sensory motor awareness. Throughout the 1980s, Hanna continued his research in Somatic education, calling himself a “philosopher who works with his hands” and helping many people overcome what was thought by the medical community to be hopeless cases.

In 1990, after years of research and seeing clients from all over the world, Hanna began his own training program at the Novato Institute. Tragically, though, he was only able to complete the first of a three year certification program. Thomas Hanna died in the summer of 1990 in a car accident. About half of the students in his training program decided to continue his work, becoming trainers themselves. Although it has been a slow process, Hanna’s work does live on helping and encouraging others to be free and live with joyous awareness

In addition to countless articles, essays, and other publications, books authored by Thomas Hanna include: